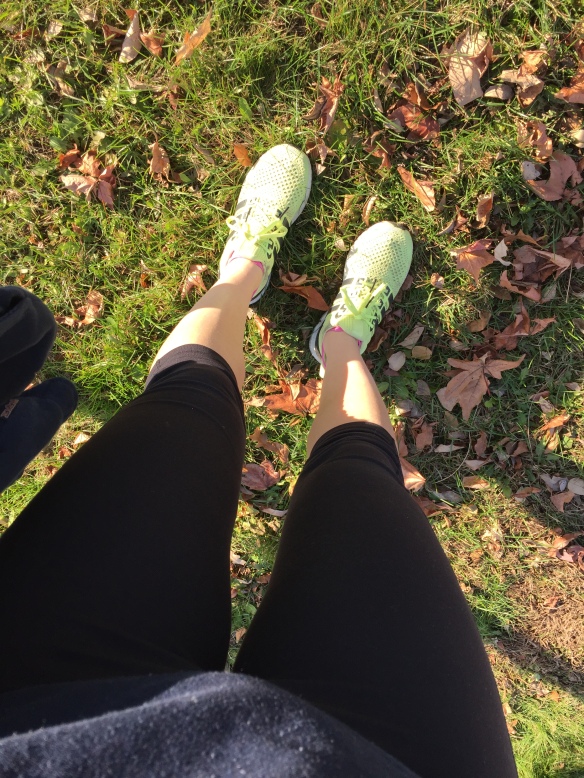 Training for the Mississippi Blues Marathon

At the beginning of each training cycle, I set out my plan for the workouts I hope to do each week.  But I’ve never looked back after the fact to see what workouts I actually completed.  Until now!  (Since I’m in taper mode for the Asheville Marathon, I had a little time on my hands.)

For the Mississippi Blues Marathon, I started with a full marathon base thanks to Freedom’s Run Marathon and just focused on keeping my fitness for the three months between races.  I set up an 11-week training plan, including two weeks of taper.  Here’s what I actually did:

In summary, in this 11-week training plan:

Despite not following my plan perfectly, I was really happy with the result at the Mississippi Blues Marathon. 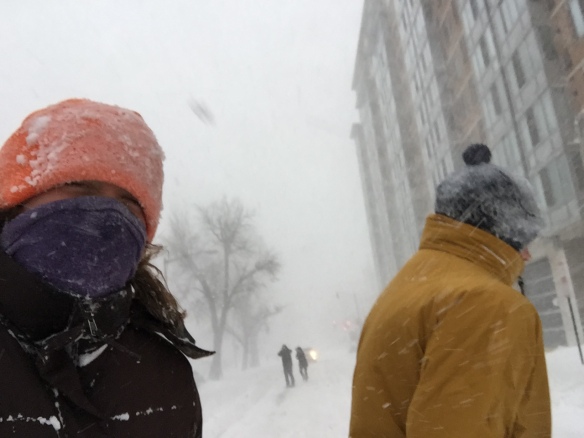 Training for the Asheville Marathon

For the Asheville Marathon, I again started with a full marathon base.  I set up a 9-week training plan, including a week of recovery and two weeks of taper.  Oh, and I am going for a PR.  Here’s what I actually did (usual walks and little run commutes not included):

In summary, during this 9-week cycle:

As you can see from both of these, my training is a little… loose.  But that’s what works for me.  And looking back through what I did for the Mississippi Blues Marathon is making me feel a bit better about my training for the Asheville Marathon.  But we’ll see!

How closely to your training plans do you adhere?  What sort of plan do you use to stay in shape between marathons?  And what are people doing for their long runs these days???  Because I’ve apparently being doing 17 miles…

3 thoughts on “What A Training Cycle REALLY Looks Like”